Centrica’s share price will benefit from the company’s re-entry to the UK’s premier index, but the threat of windfall taxes remains high. 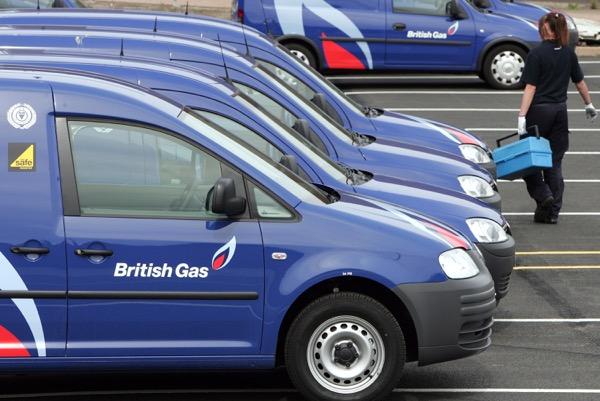 Centrica (LON: CAN) shares have nearly tripled from their covid-19 pandemic low of 32p in April 2020 to 88p ten days ago.

And despite falling to 77p, the UK’s biggest energy supplier could still re-enter the FTSE 100 at the FTSE Russell review tomorrow.

Re-joining the FTSE 100 would usually be a source of celebration, and particularly so in the current financial environment. The index is up 1% year-to-date, while international competitor S&P 500 is flirting with a bear market.

And with equities in freefall worldwide, the defensive qualities of both Centrica and the FTSE 100 is making the company’s shares significantly more attractive to passive investors.

In its trading update earlier this month, Centrica ‘delivered strong operational performance in the first four months of 2022 and currently expects full year adjusted earnings per share to be around the top of the range of more recent analyst expectations.’

The British Gas owner is also investing £50 million in customer support with 500 additional UK based customer service roles, creating 1,000 engineering apprenticeships, and has launched the British Gas Energy Support Fund that provides energy grants of up to £750 to struggling customers.

Centrica scrapped its dividend when the pandemic struck and was later ejected from the FTSE 100 in June 2020. CEO Chris O’Shea implemented a harsh, but effective, cost-cutting program in response, that included axing 5,000 jobs.

Citigroup’s Jenny Ping argues ‘the company will make it clear that it has a duty toward all stakeholders, including its shareholders…(who) have been patiently waiting for a turnaround, in what had arguably been a very tough five+ years for the company.’ 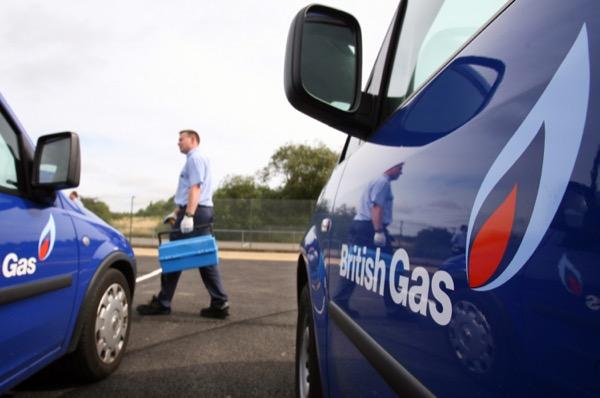 With the company set to top analyst expectations, being readmitted to the FTSE 100, and energy prices at historic highs, the stage is set for Centrica shares to soar.

However, with the cost-of-living crisis escalating, Centrica will have to square its improved fortunes both with investor demands for the dividend to return, as well as the receding, but still very present, threat of government-imposed windfall taxes.

BP, Shell, and Harbour Energy are now all facing an ‘energy profits levy’ that Chancellor Rishi Sunak hopes will raise £5 billion towards funding the recent state interventions. However, the announced tax goes far further than the operators had expected as it will continue until either December 2025 or ‘normal’ energy market conditions return.

Shell argues ‘the levy creates uncertainty about the investment climate for North Sea oil and gas for the coming years,’ while BP has warned the ‘multi-year proposal’ is forcing it to review North Sea investment plans.

Before Sunak’s announcement last week, the Financial Times reported that he had asked Treasury officials to work on a plan for a potential tax on the £10 billion of excess profits made by electricity generators from elevated gas prices.

To its credit, Centrica has conceded that the ‘just-in-time’ model is no longer sufficient and is now planning a £2 billion refurbishment of the gas storage facility at Rough on the East coast. With government permission, the company closed the facility down in 2017, leaving the UK with just seven days’ worth of gas supply.

And as a 20% shareholder in Britain’s nuclear industry, it also appears willing to invest in Sizewell C, especially as Chinese interests are being phased out. Construction is also ongoing at its first solar farm in Wiltshire, the first step in its ambition to have a 650MW solar portfolio by 2026. Director of Centrica Energy Assets Bill Rees believes it ‘marks a key milestone in the company’s drive to tackle the effects of climate change.’
Moreover, it’s disposing of subsidiary Spirit Energy’s Norwegian assets as well as its interests in the North Sea Statfjord field for an initial headline consideration of $1.1 billion.

But Centrica’s share price is still down by 61% over the past five years. Moreover, BP and Shell had already promised to invest a combined £38 billion to £43 billion before the windfall taxes were imposed.