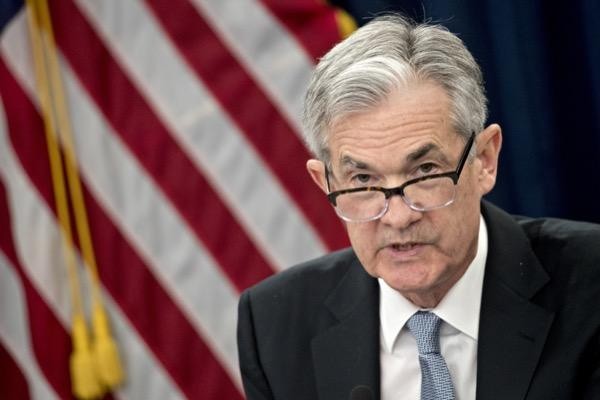 Global financial markets moved diligently to price in the latest action from the Federal Reserve last week when Mr. Powell’s FOMC raised the US benchmark rate by 75-basis-points. The jumbo rate hike tempered inflation expectations, and perhaps returned some credibility to the institution. However, the impact on equity markets was undeniably bearish. The Dow Jones Industrial Average (DJIA) fell over 4% to its lowest level since November 2020.

The US dollar benefited from the safe-haven flows despite an immediate reaction to the downside. The DXY index was up around 0.50% going into the weekend. However, there are technical signs across major crosses, such as EUR/USD, GBP/USD, AUD/USD and USD/CAD, that show the dollar’s ascent is perhaps at or near a critical juncture. The Bank of England remained in a relatively dovish stance, hiking its benchmark rate by 0.25%. The dollar advanced against the pound, but trimmed some of those gains in the second halve of the week.

Oil prices plummeted on Friday as traders baked in growing fears over a Fed-induced recession. That comes amid the summer driving season, which typically sees higher demand for fuels persist into the fall months. Natural gas prices found relief in the United States after an LNG terminal suffered a catastrophic failure, likely to take months to repair. European prices, however, skyrocketed. The development is likely to keep prices in Europe elevated, further complicating Europe’s inflation outlook.

Speaking of energy prices, Canada is set to report inflation data for May on Wednesday. The country’s consumer price index (CPI) is expected to cross the wires at 7.5% on a year-over-year basis. That would be up from April’s 6.8% y/y increase. A hotter-than-expected print would likely inspire already-aggressive Bank of Canada rate hike bets, potentially bolster the CAD.

Japan is also slated to release inflation data for May. The Bank of Japan held firm in its dovish stance last week against a market that appeared to be trying to force the BoJ’s policy stance. That didn’t happen. The mantra of 'don’t fight the Fed' seems to be just as appropriate for the Bank of Japan. The yen fell versus the dollar last week, although the pace of losses started to cool. A hotter-than-expected CPI print out of Japan may actually see USD/JPY fall. 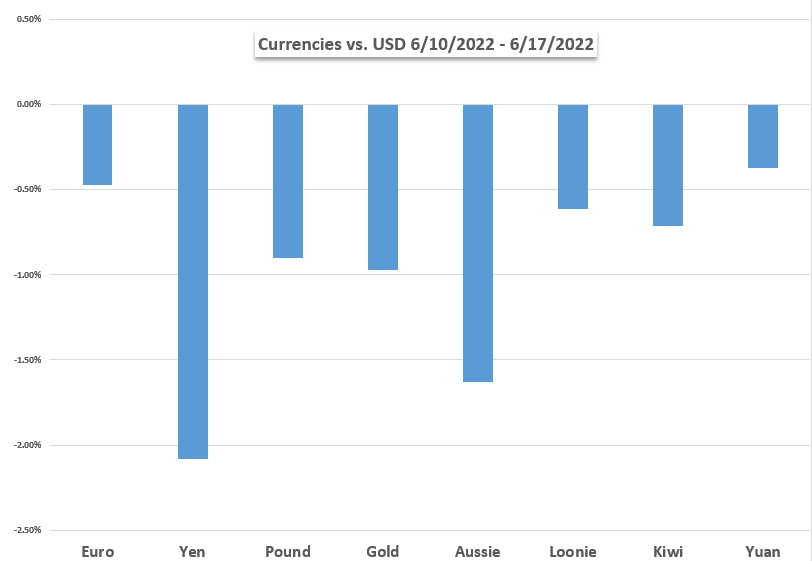