Australian dollar falls against US dollar as markets shift to risk-off; the 2022 BRICS Summit set to kick off today in virtual format and AUD/USD looks set for further weakness above key trendline support. 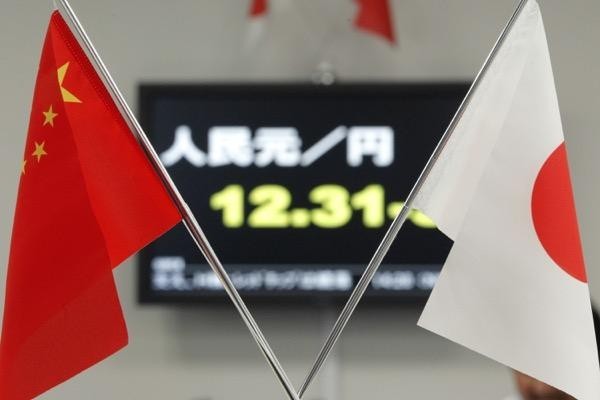 Activity in the foreign exchange market, however, did not align with what equity markets were communicating. The US dollar, which typically strengthens amid risk-off moves, gained against its risk-sensitive peers, like the Australian dollar. Greenback strength appeared after Treasury sellers vanished mid-day, pushing yields modestly higher.

The Japanese yen may see some volatility today on the release of Japan’s inflation data for May. Analysts expect to see core inflation—a measure that removes volatile food and energy prices—cross the wires at 2.1%, according to a Bloomberg survey. The Japanese yen is near its weakest level against the dollar since 2002. A higher-than-expected inflation print may help underpin JPY strength, but the Bank of Japan has remained defiant against tightening policy despite the monumental collapse in its currency.

Elsewhere, industrial and precious metal prices fell. The growing threat of a global recession sent copper prices over 5% lower in New York. Chinese-sensitive iron ore prices managed to gain on comments from President Xi. The Chinese leader reaffirmed his commitment to support economic growth at the 2022 BRICS summit. The Australian dollar remains weak despite the rebound in iron ore, but traders may take notice today and put a bid on the Australian currency.

AUD/USD found support from a trendline formed from the October 2021 swing high. That trendline may continue to underpin prices, but a break lower would likely lead to a test of the May swing low. The psychologically important 0.7000 level remains a visible target for bulls, should prices rebound. Meanwhile, the MACD and RSI oscillators remain negative.