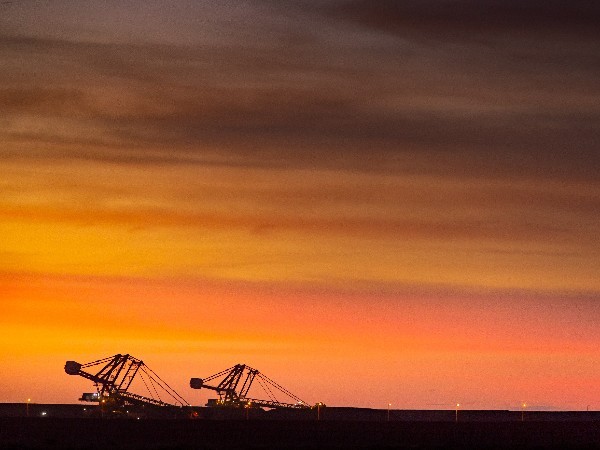 AUD/USD is little changed after swinging between gains and losses over the past 24 hours. The US dollar strengthened after a government report showed an 11.3% y/y rise in US wholesale prices, which firmed up Federal Reserve rate hike bets. Those stronger bets eased earlier this morning when Fed Governor Christopher Waller appeared to throw his support behind a 75 basis-point hike. The Dow Jones Industrial Average (DJIA) fell 0.46% at the close.

Crude oil prices fell more than 4% before trimming losses. WTI crude oil is nearing a 10% loss for the month as demand shows signs of cooling. Data from the US Energy Information Administration (EIA) revealed a sharp drop in gasoline demand for the week ending July 08. That is reflected in the 1:1 oil/gasoline crack spread, a proxy for refiner margins.

Iron ore prices are down in early trading, presenting a headwind for the Australian dollar. However, China may lift its ban on Australian coal. Chinese policymakers worry that increased competition amid Russian sanctions will make coal harder to source. Australia stands to benefit from higher export revenues if the two-year ban is lifted. Newcastle coal futures traded at $430 a tonne, just below its record high set back in March.

China’s second-quarter gross domestic product (GDP) growth rate is slated to cross the wires today. Analysts expect the Q2 figure to show a 1.0% y/y increase, which would be down from 4.8% y/y in Q1. The lockdowns in Shanghai and other cities from April to June likely weighed on economic activity. Meanwhile, China’s property sector continues to struggle as developers miss interest payments. Moreover, reports of protests over mortgage payments are surfacing, which may draw a response from Beijing. China Merchants Bank, a firm with heavy mortgage debt exposure, fell 3.75% in Shanghai on Thursday.

AUD/USD tested wedge support overnight but has since trimmed losses and is currently little changed over the last 24 hours. Bulls would need to pierce above wedge resistance to break the current downtrend. The RSI and MACD oscillators began tracking higher toward their respective midpoints on the eight-hour timeframe. Overall, however, the case for a trend reversal looks rather weak.