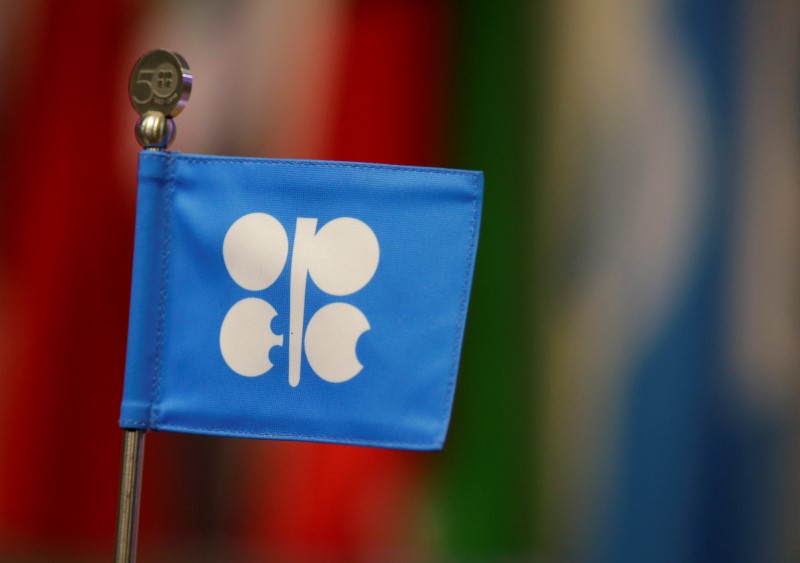 Oil was down Monday morning in Asia, with prices falling more than 1%. Investors continued to digest the Organization of the Petroleum Exporting Countries and allies (OPEC+) agreement to boost output that was reached over the weekend.

Under the agreement reached on Sunday, the cartel will add 400,000 barrels a day every month from August 2021 onwards until all the output that was halted due to COVID-19 is revived. The agreement also gives Saudi Arabia, the United Arab Emirates (UAE), Iraq, Kuwait and Russia higher baselines against which their output cuts are measured starting in May 2022.

Investors breathed a sigh of relief as the dispute between Saudi Arabia and the UAE that saw the last OPEC+ meeting end without an agreement was resolved. Additionally, other longstanding grievances that threatened the cartel’s unity were also resolved.

"This agreement should give market participants comfort that the group is not headed for a messy breakup and will not be opening up the production floodgates anytime soon," RBC Capital Markets said in a note.

The market also avoided a price war not unlike the one between Saudi Arabia and Russia that saw the black liquid enter negative territory in April 2020.

On the supply side, Iran’s first crude export from outside the Persian Gulf and beyond the Strait of Hormuz is also on investors’ radars. The shipment will leave from Jask in the Gulf of Oman, said Vahid Maleki, director of the Jask Oil Terminal.

Meanwhile, COVID-19 cases involving the Delta variant continue to increase and cloud the fuel demand outlook as some countries, including Australia and South Korea, reintroduced restrictive measures to curb their latest outbreaks. The U.K. on Saturday reported the highest number of daily COVID-19 cases since January 2021 ahead of England lifting of most restrictive measures on Jul. 19.