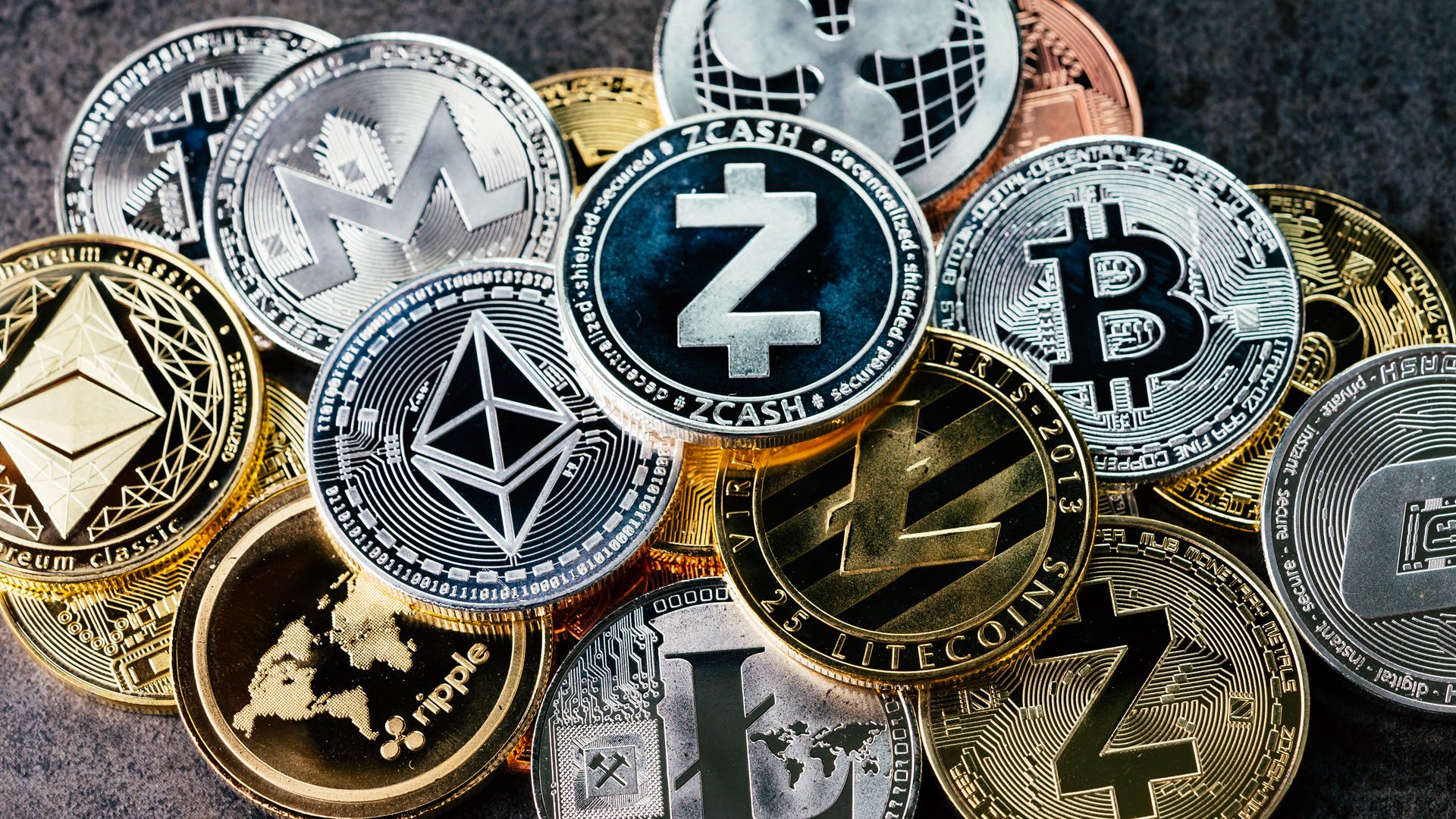 LONDON (Reuters) - Seven in 10 institutional investors expect to invest in or buy digital assets in the future, although price volatility is the main barrier for new entrants, a study by Fidelity's cryptocurrency business found.

More than half of the 1,100 institutional investors surveyed globally by Coalition Greenwich on behalf of Fidelity Digital Assets between December and April said they had digital asset investments.

Around 90% of those interested in investing in future said they expected their company's or their clients' portfolios to include digital asset investments within the next five years, the research found.

Launched in 2018, Fidelity Digital Assets is the cryptocurrency business of Boston-based Fidelity Investments and offers institutional investors custody and execution services for assets such as bitcoin.

The company was one of the first mainstream financial services providers to embrace cryptocurrencies, which increasingly have attracted established financial institutions.

Despite the mainstream interest, cryptocurrency prices and trading volumes have slumped. Bitcoin has fallen around 50% since its high in April.

The firms surveyed cited price volatility as the biggest obstacle for new investors, followed by the lack of fundamentals needed to assess value and concerns around market manipulation.

In a survey last month JPMorgan Chase & Co (NYSE:JPM), found only 10% of institutional investment firms trade cryptocurrencies, with nearly half labeling the emerging asset class as "rat poison" or predicting it would be a temporary fad.