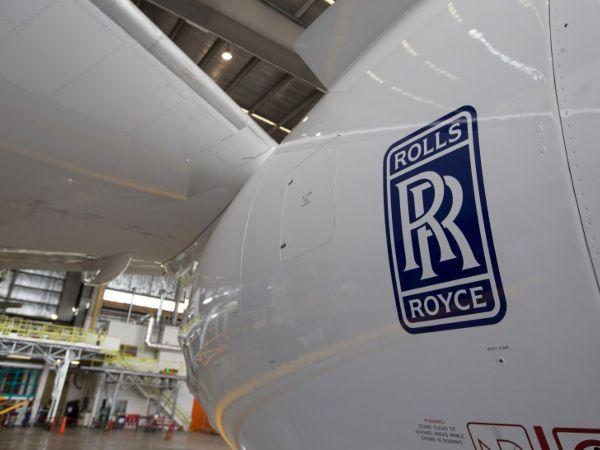 Shares in Rolls-Royce, whose engines power long-haul planes, lost some momentum on Monday, after soaring late last week. The RR stock finished 3% lower day-on-day at 109.08 pence on the day.

It had jumped 5.9% last Thursday to a more-than-one-month high of 110.68 pence thanks to a surprise profit and positive earnings outlook, making Rolls-Royce the top gainer of blue chips.

The British engineering company’s shares gained another 1.6% to close at 112.42 pence on Friday.

Bernstein on Monday gave an ‘underperform’ recommendation alongside a target of 96 pence. Last week, research teams that suggested ‘hold’ included Deutsche Bank with a 116-pence target, Morgan Stanley with a 106-pence target, and Investec with a 100-pence target. Societe Generale said to ‘sell’, while eyeing 100 pence per share.

Several experts see the RR stock as a ‘strong medium to long-term prospect’, given that its share price has fallen to less than one-third of the 2018 peak, Reuters reported.

What’s your view on Rolls-Royce? Take a position on the stock today

What is the outlook on Rolls-Royce?

The UK aircraft-engine maker was back in the black for the first half of this year.

It also said it was on track to meet its forecasts for 2021, with cost reductions and asset sales helping to tide it through a gradual recovery in long-haul travel.

However, Rolls-Royce flagged that its 2022 goals could be delayed, as flying hours did not rebound quickly enough. The group had earlier expected to reach free cash flow of £750 million as early as next year. ‘The exact rate and timing of return is out of our control,’ said Rolls-Royce CEO Warren East.

Key to its financial recovery would be raising £2 billion from asset disposals, Reuters reported. Rolls-Royce last week announced it was in exclusive talks with a buyer for its Spain-based ITP Aero unit, for a reported 1.6 billion euros.

The company maintained its guidance for free cash outflow to improve to £2 billion this year, and for cash flow to turn positive in 2H 2021.