The Tesla share price is down 24% in three weeks to $910, as part of the wider tech stock sell-off. And with increased Q4 sales already priced in, escalating competition could see further falls soon. 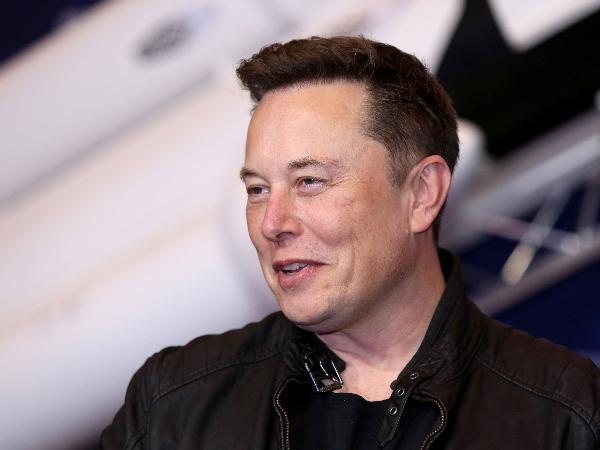 On 2 January, the company released a positive update for the quarter, achieving ‘production of more than 305,000 vehicles and deliveries of over 308,000 vehicles.’ Far surpassing Wall Street estimates, the stock spiked to $1,200. But it’s since fallen 24% to $910, losing $250 billion in market value. And a further fall can’t be ruled out.

With inflation running at an uncomfortable 7%, the US Federal Reserve is under intense pressure to increase interest rates in Tesla’s home market. Goldman Sachs analyst David Mericle expects four hikes in 2022, explaining the Reserve ‘will want to take some tightening action at every meeting until the inflation picture changes.’

As tech stocks rely on cheap debt to grow, the tech-heavy NASDAQ Composite has fallen 13% to 13,769 since New Year. And with a cost-of-living crisis expanding amidst a never-ending supply chain crunch, a deeper market correction is entirely plausible.

Arguably, the Tesla share price would be hit harder than most. The stock was changing hands for $50 apiece in mid-2019 and has more room to fall than other tech stocks. Moreover, when Tesla was rising rapidly, its share price was being boosted by its overweight position in the NASDAQ and S&P 500 indices, as well as by increased inclusion in Exchange Traded Funds. But with its share price falling, the opposite is true. A negative feedback loop of share price falls, followed by weaker demand among passive investments, could well see the stock fall further. 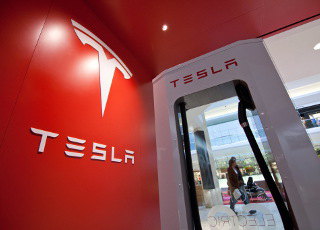 As Netflix investors discovered last week, tech stock investors place an outsized value on future rapid growth. And the Tesla share price, even after its recent fall, already factors in the excellent production results from its upcoming results. But the true test for the Tesla in 2022 will be at home in the US, where the battle for market share is likely to intensify.

Currently, only 4% of new car sales in the US are electric. The Bank of America predicts this will Open My IG to 20% by 2030, with President Jo Biden targeting an ambitious 50% in the same timeframe. This pace of change isn’t unrealistic. In Europe, EV sales made up 14% of all new car sales in 2021, and eclipsed diesel cars for the first time last month. And in China, EV sales rose 158% last year.

Meanwhile, 96% of new car sales in the US are not electric, of which Ford, General Motors, Toyota, and Chrysler together hold around 60% of the market share. So far, Tesla’s success has barely had an impact on legacy giants.

But Tesla’s competitors know the future is electric, with GM and Ford planning to spend a combined $65 billion on EVs by 2025. The Bank of America believes ‘2022 marks the start of commercialization for electric vehicles, with many start-up EV automakers launching/ramping new product and many incumbent automakers also beginning their product launch onslaught.’ And it predicts Ford and GM will be the ‘biggest share gainers’ in the EV market, while Tesla’s EV market share will fall from 69% in 2021 to 19% in 2024.

Of course, not everybody agrees with this forecast.

Goldman Sachs analyst Mark Delaney has named Tesla as a top pick for 2022, with a price target of $1,200. Credit Suisse's Dan Levy has a target of $1,025, while Piper Sandler’s Alexander Potter is targeting $1,300. Potter argues that ‘investors often ask us whether demand for competing EVs might sap Tesla's sales, but in our view, Tesla's market share is limited only by the company's own production capacity.’

And Jefferies analyst Phillipe Houchois agrees that future market share is the critical question for Tesla. With a $1,400 target on the stock, he believes it could ‘carve out meaningful share from legacy OEMs busy protecting their own share by ramping up BEVs and claim a disproportionate share of the industry profit pool.’

And Tesla does have first-mover advantage. But this doesn’t always translate to success. When internet search first began, Yahoo was also a first mover, peaking at $144 billion in 2000, before selling for $4.5 billion in 2017.