The Australian Dollar (AUD/USD) is gaining as Reserve Bank governor Philip Lowe warms to the prospects of interest rate rises, despite a worrying housing bubble. 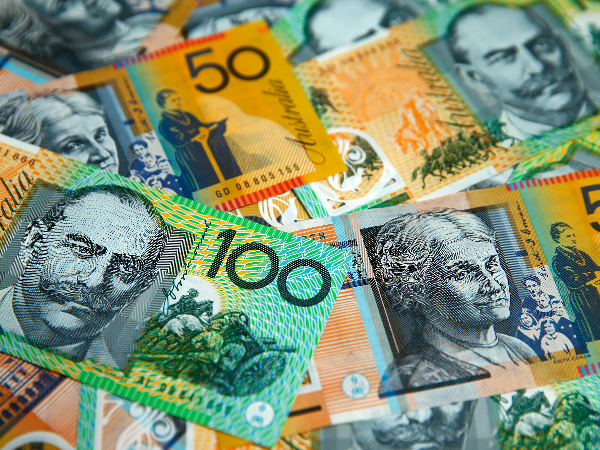 The Australian economy is in its own league compared to that of other western financial systems. The fiscal futures of its 26 million-strong population are dictated strongly by commodity cycles and the fortunes of its largest global trade partner, China, which accounts for a third of its global trade.

The Reserve Bank of Australia (RBA) has an inflation target of 2-3%. But with headline inflation running at 3.5%, pressure to increase the cash interest rate from its record low of 0.1% is rising. The UK and USA have both already moved from record low rates.

However, Bank governor Philip Lowe argues Australia is ‘closer to the point where inflation is sustainably in the target range…but we are not yet at that point.’ However, he accepts ‘it is plausible that the cash rate will be increased later this year.’

The governor is keen to delay rate rises until wage growth strengthens, with wages only increasing by 2.3% last year. KPMG Chief Economist Brendan Rynne thinks this it will be August before rates increase, saying ‘it will be sometime before the RBA will consider they are achieving "sustainable increases" and therefore upwards movement in the cash rate is justified.'

However, with the supply chain crisis exacerbated by Russia’s war in Ukraine, Lowe believes that the supply chain issues that were ‘gradually being resolved’ will now worsen and ‘extend the period of inflation being above central banks’ targets.’

This could create a scenario where ‘the higher inflation would be more persistent and broad-based, and require a larger monetary policy response.’ And he emphasised that the Reserve Bank will ‘do what is necessary to maintain low and stable inflation in Australia.’

Commonwealth Bank Chief Economist Gareth Aird believes the Reserve Bank is ‘closer to raising interest rates than at any other time over the pandemic,’ and expects the cash rate to rise in June.

It’s worth noting that Australia’s dependency on commodities has ensured historically tighter monetary policy than in Western counterparts. With US and UK Consumer Prices inflation at 7.9% and 5.5% respectively, Australia’s central bank is unlikely to be complacent about the inflationary danger. 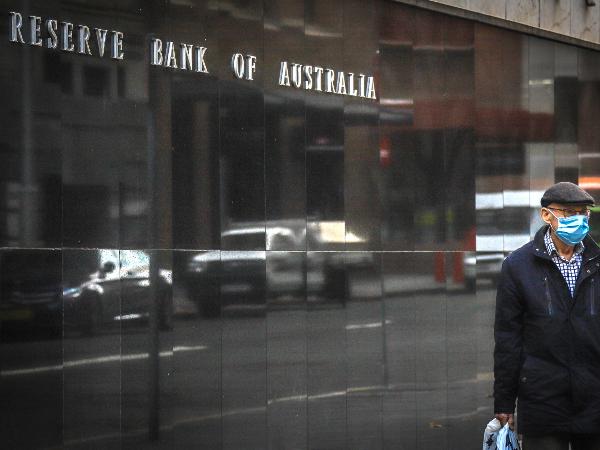 In Australia, residential property prices soared an astonishing 23.7% to a median price of $920,100 in 2021. And according to the Australian Bureau of Statistics, the total value of all 10.8 million houses in the country has grown by $2 trillion to $9.9 trillion.

Lowe has sounded the alarm that ‘with interest rates at historically low levels, it is important that lending standards are maintained and that borrowers have adequate buffers.’

Accordingly, lenders are now required to stress test prospective borrowers’ ability to cope with a 3% increase in mortgage rates. But with inflation rising fast, these tests could be becoming outdated too quickly.

Moreover, research from Australia’s National Housing Finance and Investment Corporation shows the average first-time buyer is locked out of 70% of the market, and must now spend nine years saving for a deposit. And further, Australian Prudential Regulation Authority data shows 24.4% of new mortgages in the final quarter of 2022 had a debt-to-income ratio of six or more, putting recent buyers into mortgage stress territory.

This could become a problem. Commonwealth Bank believes house prices will fall slightly in 2022, and then correct a further 9% in 2023 across all of Australia's major cities.

And CoreLogic’s Eliza Owen concurs that price falls are imminent, saying ‘there are more headwinds than tailwinds now stacked against continued growth in the property market, with the potential for sooner than expected cash rate increases, affordability constraints, and weakening consumer sentiment slowing demand.'

The Australian Reserve Bank now has the task of unpicking rising inflation, sustaining wage growth, and keeping the housing market from imploding.

But with rate rises expected to become necessary soon, the Australian Dollar could continue to strengthen.

Trade 100+ FX pairs with the UK’s No. 1 retail forex provider.* Enjoy fast execution, low spreads – plus we’ll never fill your order at a worse price. Learn more about our forex trading platform or create an account to start trading today.