We look at the highlights from the software company’s unaudited FY21 results. 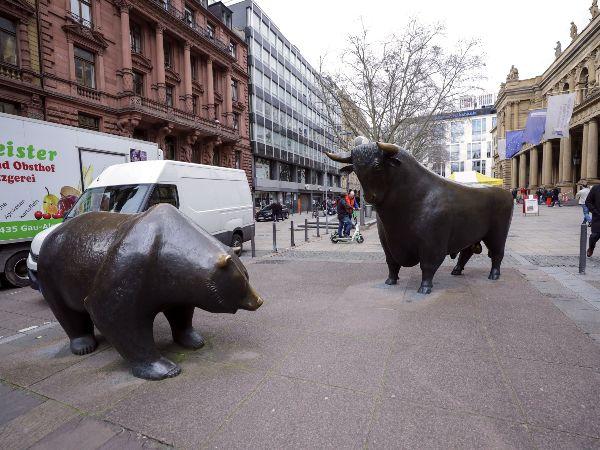 Below we will look at some of the highlights from the company’s FY21 release. Importantly, these results are ‘unaudited’ as a result of covid-19 related delays. As the company noted in its results release:

'Due to unforeseen delays in the finalisation of the annual audit process amplified by the impact of the COVID-19 pandemic in NSW, the release of Altium’s audited accounts has been delayed.'

On the topline, Altium delivered what was described by management as strong growth, with FY21 revenue coming in at US$191.1 million. That strong growth was likely commentary on the second half of FY21 not the full-year. Indeed, full-year revenue grew a mere 1%, while second-half revenue did accelerate, gaining 16% on a half-on-half basis.

Beyond that, there were other pockets of growth among Altium’s different business segments: Octopart revenue, for example, was up 42% for the full-year, and Altium's China revenue gained 11%.

The picture gets less rosy as we move down the income statement. Earnings (EBITDA) fell 3% to come in at US$60.0 million, earnings margins fell and/or were broadly flat on an underlying basis; but positively, post-tax profits surged 78%, coming in at US$35.3 million.

Management also declared a final dividend of AUD 21 cents per share, taking the company’s full-year payout to AUD 40 cents per share. The business had US$191.5 million in cash on hand at the close of the year.

Maybe most importantly, Altium’s management team said they remained confident that they could hit the FY25 US$500 million revenue target they set in 2019.

Do you have a view on Altium? Whatever you think, you can use CFDs to trade stocks and other assets, through IG’s world-class trading platform.

For example, to buy (long) or sell (short) a variety of local and international stocks using CFDs, follow these easy steps:

For investors not looking to trade stocks, you can invest in shares directly through our share trading service.