As 2022 heads towards a seemingly inevitable recession, some of the larger US tech stocks are becoming ever more reasonably priced. 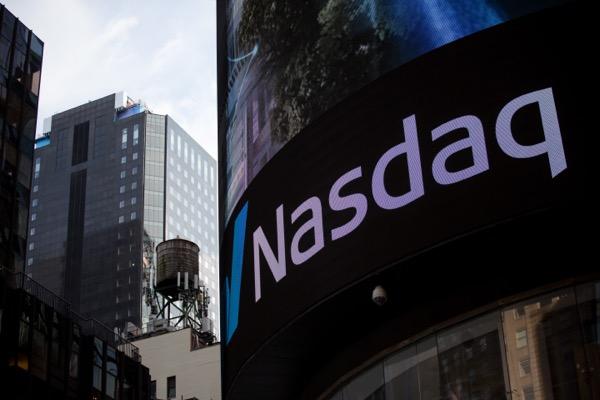 The Nasdaq Composite fell 4.73% yesterday alone, and is down nearly 28% year-to-date.

Of course, this is a very different crisis; one of supply chain shocks, sky-high inflation and labour shortages.

And while the UK’s oil and bank heavy FTSE 100 is perfectly positioned to take advantage of record commodity highs and rising interest rates, the opposite is true of the US’s Nasdaq Composite. The high-growth index is packed with technology stocks that rely on being watered with the nectar of loose monetary policy.

But those days are gone. The US Federal Reserve, in common with many western central banks, is moving to clip its $9 trillion balance sheet and increase interest rates to potentially as high as 2.9% says the Economist Intelligence Unit.

This leaves NASDAQ stocks with high debt, or in the early stages of growth, in peril. The likes of Peloton, Zoom and DocuSign have already collapsed from their share price highs. Of course, they could deliver exceptional returns if they successfully weather the oncoming storm, but this is by no means guaranteed.

On the other hand, the NASDAQ Composite also includes market titans that have been hit by the shotgun spread of negative market sentiment, despite boasting strong balance sheets, defensive qualities, and continued growth in the face of the 2022 recession.

Amazon, the largest e-commerce stock in the world, saw net sales rise by 22% to $469.8 billion in 2021. And it still delivered growth in Q1 2022, despite online sales dropping slightly.

Further growth potential can be found in its AWS cloud computing platform, which has grown 34% annually over the past two years. AWS is now the cloud market leader, with 33% of global market share according to Finbold, more than Microsoft’s Azure and Google’s Cloud offerings combined.

The Google and YouTube owner saw revenue grow by an impressive 23% year-over-year to $68 billion in Q1. Despite representing ten times the Q1 revenue of 2010, it’s still a slowdown compared to pandemic breakthroughs.

However, Google search revenue grew by $8 billion to $39 billion, demonstrating its stranglehold in the search arena. And Insider Intelligence data indicates that Google will capture a colossal 29% of total global online ad spend in 2022.

Like Amazon, it’s proposing a 20-for-1 stock split in the summer and has its own share buyback scheme of $70 billion. While ad spending could decrease in the 2022 recession, the giant’s dominant market position makes it defensively resilient, despite being down 23% year-to-date. 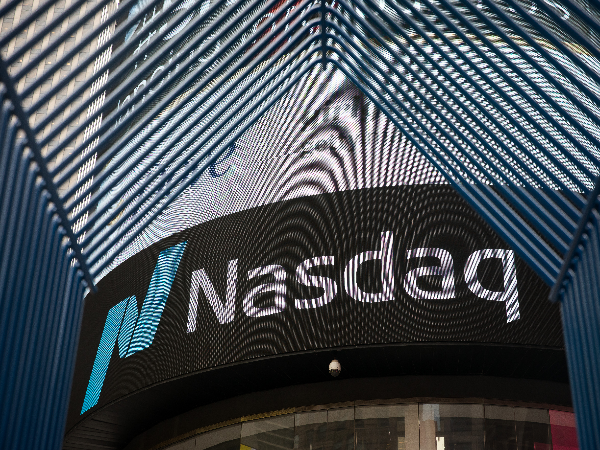 Microsoft is the computer company that changed the world. When David Letterman asked Bill Gates what the internet was back in 1995, the audience laughed, and Gates replied ‘the new big thing.’ Early investors who were watching have been handsomely rewarded.

In Q3 results, revenue rose 18% to $49.4 billion, representing exceptional growth and demonstrating the company’s market grip. Chairman and CEO Satya Nadella enthused that ‘digital technology will be the key input that powers the world’s economic output.’

Like and Amazon and Alphabet, its executive vice chair and CFO Amy Hood lauds its cloud platform as key to continued growth, saying ‘continued customer commitment to our cloud platform and strong sales execution drove better than expected commercial bookings growth of 28% and Microsoft Cloud revenue of $23.4 billion, up 32% year over year.’

Microsoft increased its share buybacks by 25% to $12.4 billion in the quarter yet remains down 24% year-to-date. Moreover, its proposed purchase of Activision could see further growth as the metaverse develops.

PayPal, one of the first forays of serial inventor Elon Musk, is like Microsoft in that it benefits from first-mover advantage, but in the FinTech space.

However, PayPal has indicated it expects to reach 750 million active accounts by 2025, a compound annual growth rate of 20%.

And it expects to hit $1.4 trillion in payment volume in 2022, up from $1.25 trillion last year.
With its share price down 60% year-to-date, the FinTech has a price-to-earnings ratio of 25, less than a third of pandemic levels.

And despite increased competitors, PayPal’s current $90 billion market cap is whalelike compared to direct rivals like Payoneer, and almost twice that of Shopify.

Further growth could come from its consumer-focused digital wallet, Venmo, which is already accepted by Amazon as a payment choice.

Meta, the owner of Facebook, WhatsApp, and Instagram, is the largest social media company in the world. With just shy 2 billion daily active users on Facebook alone, the social media giant is used 24/7 by more than a quarter of the world’s population.

The NASDAQ-listed company has been hit hard by a series of headwinds in 2022; the rise of TikTok, falling active users earlier in the year, political scrutiny, Apple’s privacy changes, and investor dissatisfaction with its Metaverse focus.

However, in Q1 results CEO Mark Zuckerberg enthused ‘we remain confident in the long-term opportunities and growth that our product roadmap will unlock…more people use our services today than ever before.’

Revenue rose by 7% year-over-year to $27.9 billion, and the company expects Q2 revenue to grow further to between $28 to $20 billion. The social media company also repurchased $9.39 billion of stock, with a further $29.41 billion authorized for further repurchases.

Moreover, its headcount is up 28% on the year to 77,805 as it expands its Metaverse vision. Down 43% year-to-date, Meta is a NASDAQ market titan that may be oversold as the 2022 recession progresses.