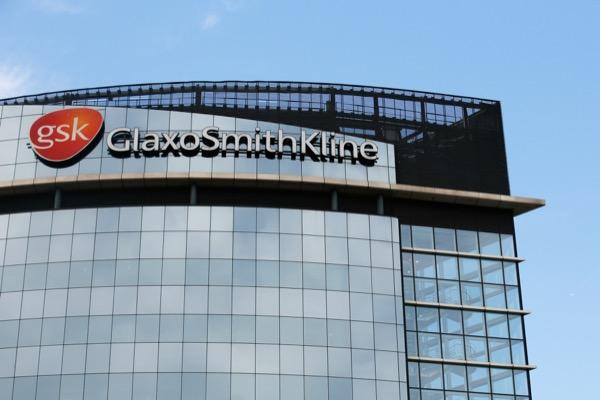 Officially renaming itself from GlaxoSmithKline to GSK earlier this month, the pharmaceutical giant is repositioning to generate sustainable growth after remaining essentially flat over the past five years.

And while pressure on CEO Emma Walmsley remains intense, the company could now be moving in the right direction.

GSK has just announced ‘the most significant corporate change for GSK in the last 20 years.’ Its consumer healthcare arm, Haleon, is being spun off into a separate business in July, which will boost GSK’s balance sheet by £7 billion.

The parent will retain a 13.5% stake in Haleon, which it will sell off over time to provide further cash to develop new drugs. In addition, GSK will see its £19 billion debt burden reduced as some of the liability will be offloaded to Haleon when it demerges.

The FTSE 100 giant told investors that ‘following the demerger, GSK will focus purely on biopharmaceuticals, prioritising investment towards the development of innovative vaccines and specialty medicines.’

GSK’s rationale is that its tactical shift push towards cutting-edge drugs and vaccines development no longer makes it a good fit with the consumer arm that sells everyday treatments including Panadol and Sensodyne. On a sum-of-its-parts analysis, many investors have long argued that GSK has spent years trading at a discount to intrinsic value.

The move should please activist investors Elliot and Bluebell Capital, the former of which has criticised GSK for ‘years of under-management’ and openly questioned whether Walmsley’s non-scientific background makes her suitable to lead the company. 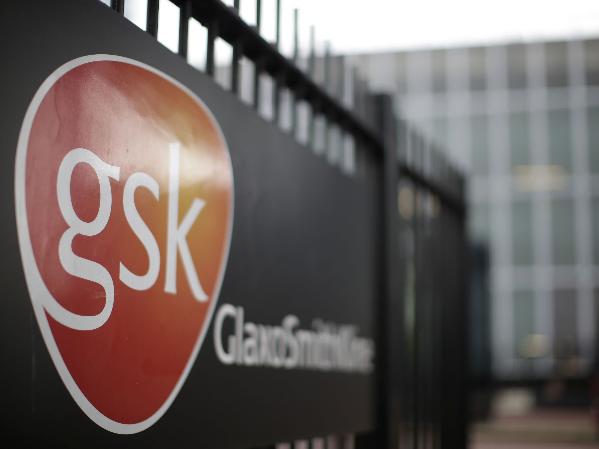 GSK has made been on an acquisition spree over the past few years, most notably when it spent $5.1 billion on oncology specialist Tesaro in 2019.

With Unilever and Nestle bids buried, GSK is now feeling confident enough to spend some of the £7 billion. In April, it purchased Sierra Oncology for £1.5 billion to access momelotinib, a drug being tested on anaemic patients with myelofibrosis. GSK believes it has ‘significant growth potential’ with possible sales of up to £1.3 billion per year.

And now, it’s agreed a $3.3 billion deal to buy privately held pneumococcal vaccine developer Affinivax; $2.1 billion up-front, and up to $1.2 billion as milestones are hit. Its next-gen vaccines are expected to be superior to current market offerings.

Stifel analyst Max Herrmann thinks the purchase represents ‘a decent deal’ for GSK, which will give it a ‘competitive advantage’ for market share. Further, he considers the deal a good sign as the company assesses ‘the next stage’ of growth beyond its best-selling Shingrix shingles vaccine.

Walmsley called Q1 the beginning of a ‘landmark year for GSK,’ highlighting ‘further good momentum across specialty medicines and vaccines’ as well as ‘continuing pipeline progress.’

And thankfully, the CEO has also seen off a potential strike of 1,000 UK-based staff after improving what Unite called a ‘derisory’ pay increase offer of 2.75%. The new offer is for a 4.5% increase, plus a one-off special award of a week’s pay.

A spokesperson said ‘we are pleased to have reached an agreement with our employees covered by collective bargaining agreements at UK manufacturing sites. We are committed to maintaining positive relationships.’

But by selling off Haleon, which saw sales grow by 14% in Q1 to £2.6 billion, it’s sacrificing reliable returns for the chance of growth that has eluded it for years.

And with this strategic shift in motion, GSK now has to hope that its various investments pay off in the notoriously risky pharmaceutical development arena.