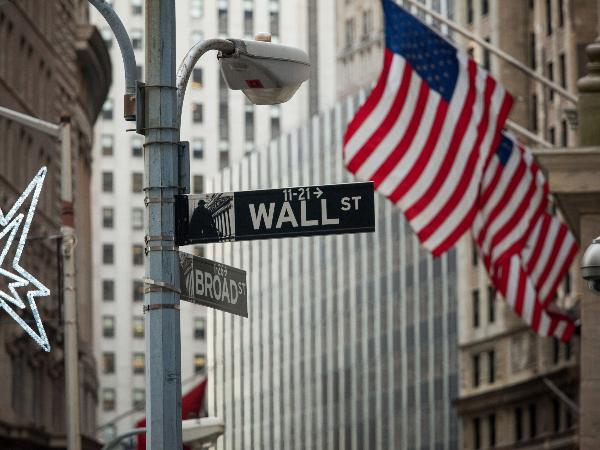 The critical factors behind the S&P 500’s future became apparent to many as early as January, as a toxic cocktail of rocketing inflation and tightening monetary policy conspired to send the US benchmark index into a bear market.

And as recession becomes ever more likely, its recent relief rally could just be a dead cat bounce.

As the markets peaked in November, the Omicron variant sent ripples of fear down investors’ spines as a possible return to the days of lockdowns seemed to be on the horizon. Then in December, the Bank of England became the first major central bank to increase interest rates as worries of sustained inflation began to bite.

Simultaneously, the US was hit by a severe labour crisis that shows no signs of abating. According to the Bureau of Labor Statistics, 372,000 jobs were added in June, leaving unemployment at a low of 3.6%.

With CPI inflation at 9.1%, its highest in decades, and juggling a record $9 trillion balance sheet, the Federal Reserve was forced to increase interest rates by 75 basis points in June to between 1.5% to 1.75%, the largest hike since 1994.

Chair Jerome Powell has warned that ‘inflation can’t go down until it flattens out. That’s what we’re looking to see.’ As a consequence of tightening monetary policy, the Chair thinks unemployment could rise to 4.1%, saying ‘we never seek to put people out of work…you really cannot have the kind of labor market we want without price stability.’

Goldman Sachs President John Waldron agrees with Powell’s thinking, arguing ‘you’re seeing the Fed move quite aggressively and, in my opinion, very appropriately to get on top of what’s significant inflation building in the economy… we expect them to continue to be aggressive in fighting inflation, and I’d say so far, so good.’

Goldman’s Chief Economist Jan Hatzius thinks that next week ‘the FOMC will not accelerate the near-term hiking pace and will deliver a 75bp hike at the July FOMC meeting’ pointing to falling gas prices and dovish comments from several Fed officials.

But long term, Blackstone Group CIO Joseph Zidle believes that in order to control the ‘more deeply entrenched’ inflation, the Reserve will have to ‘exceed 4%. I think they could go above 4.5%, maybe even closer to 5%.’ 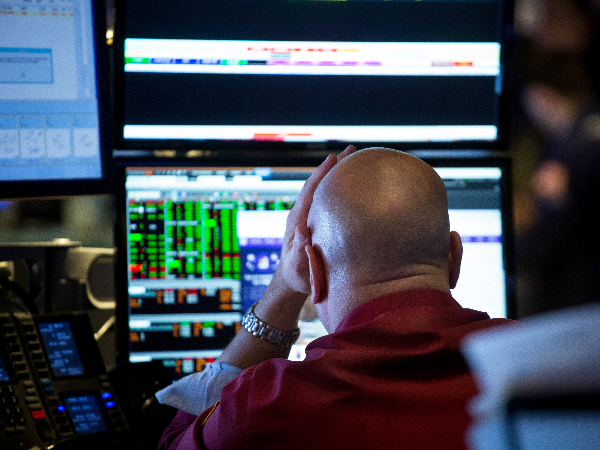 Recession alarm bells have been sounding for months now from almost every investment bank, analyst, and commentator. But only now is the concrete evidence starting to filter through.

The Conference Board Consumer Confidence Index has fallen to 98.7, its lowest level since February 2021. And worryingly, home sales have fallen for three consecutive months, with mortgage demand now at a 22-year low.

Richard Kelly, head of global strategy at TD Securities, thinks ‘the odds of a recession in the next 18 months are greater than 50%,’ noting ‘Fed hikes really won’t hit until the end of this year. That’s where the peak drag is in the economy. I think that’s where the near-term risk for a U.S. recession sits right now.’

In June, Absolute Strategy Research Chief Investment Strategist Ian Harnett warned that ‘with valuations having come down so far, the greatest risk to equities now comes from actual earnings falling short of current expectations. The next leg of the bear market is likely to be driven by earnings recessions.’

Investment firm Muzinich concurs, arguing a recession is now a matter of ‘when’ not ‘if.’ Tatjana Greil-Castro, co-head of public markets, warns ‘there will be a recession at some point,’ and that ‘where earnings are coming in is for investors to establish when the recession is likely to happen.’

But the important names — Apple, Microsoft, Amazon, Alphabet, and Tesla — are yet to report, with the latter coming tonight.

Poor news on this front could send the S&P 500 spiralling.

Deutsche Bank US equity and global strategist, Binky Chadha, makes a compelling argument that the S&P 500 could fall to as low as 3,000 points, as the risk of a ‘protracted selloff’ could create a ‘self-fulfilling recession.’

Meanwhile, Bank of America analysts have revised their year-end target to 3,600 points, a 20% drop on their previous target of 4,500. Now expecting five quarters of negative growth through Q1 2023, its analyst team argues that ‘equities are not adequately discounting a recession if we are already in one.’

And Morgan Stanley CIO Mike Wilson has predicted a year-end of 3,900 points, but has warned that a trough of 3,000 points remains a very real possibility in a ‘recessionary outcome.’

However, many analysts remain positive that the index will continue to recover through H2.

Leading bull, Oppenheimer chief investment strategist John Stoltzfus, believes the S&P 500 will rise to 4,800 points by the end of 2022, despite ‘palpable risks of recession.’ However, this itself is a cut from his former estimate of 5,330 points.

The analyst points out that ‘from Dec. 31, 2008, through March 2009, the S&P 500 dropped 25% on expectations that the Federal Reserve would fail in its efforts to get the economy back on track. Instead, what happened was the market rallied 64% from March 9th through the end of the year.’

This leaves the S&P 500’s trajectory reliant on a possible recession, unpredictable central bank, and the ever-capricious earnings season.